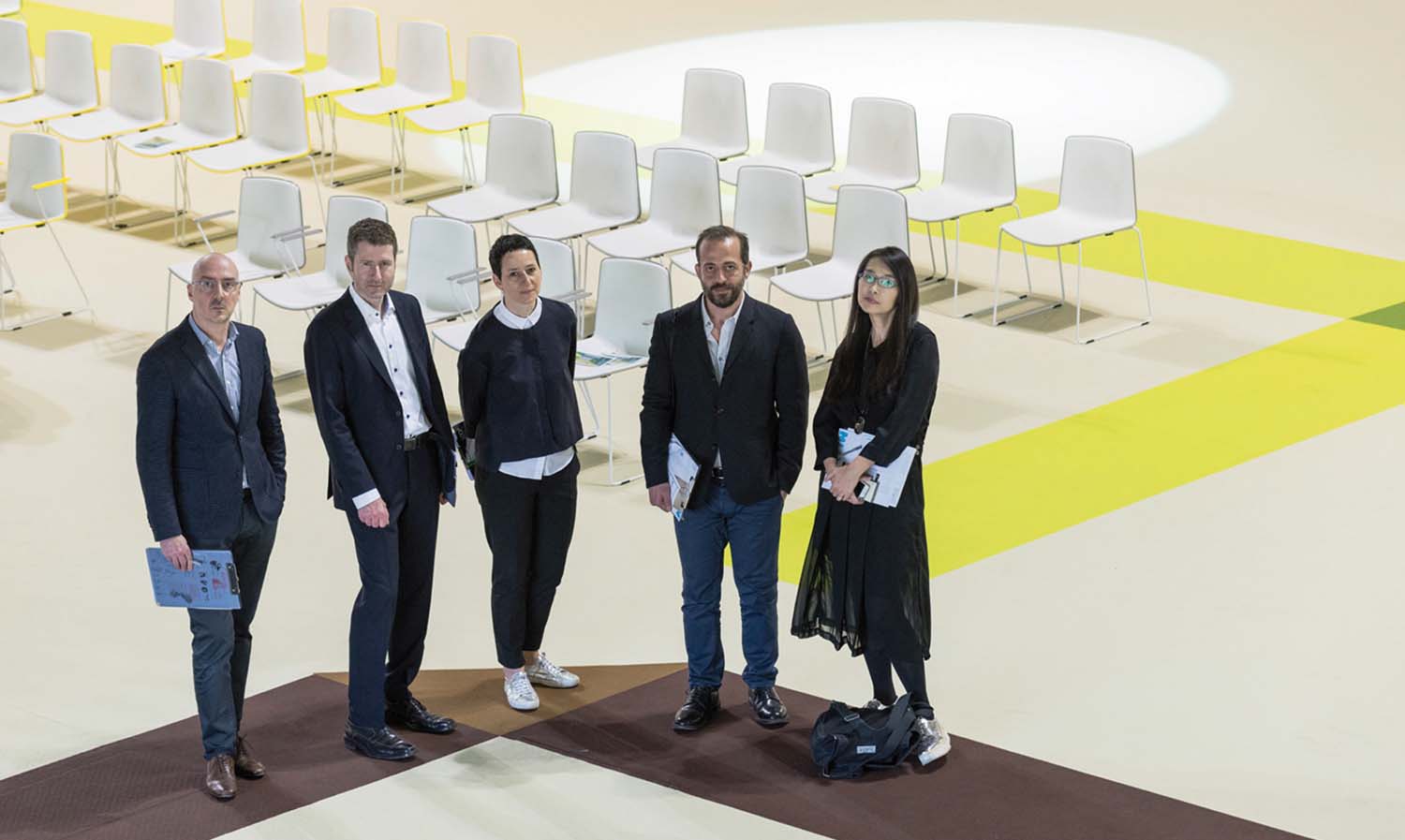 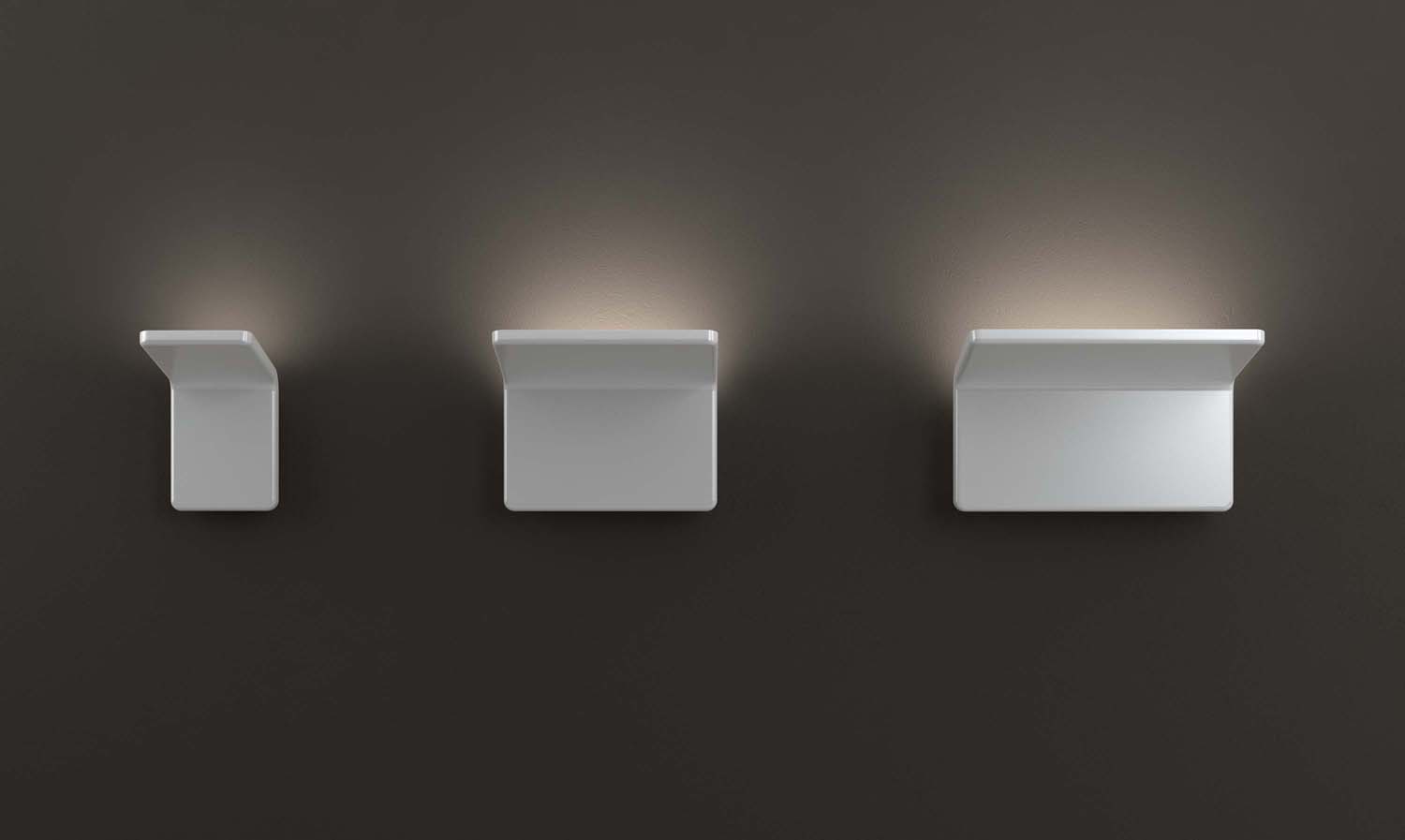 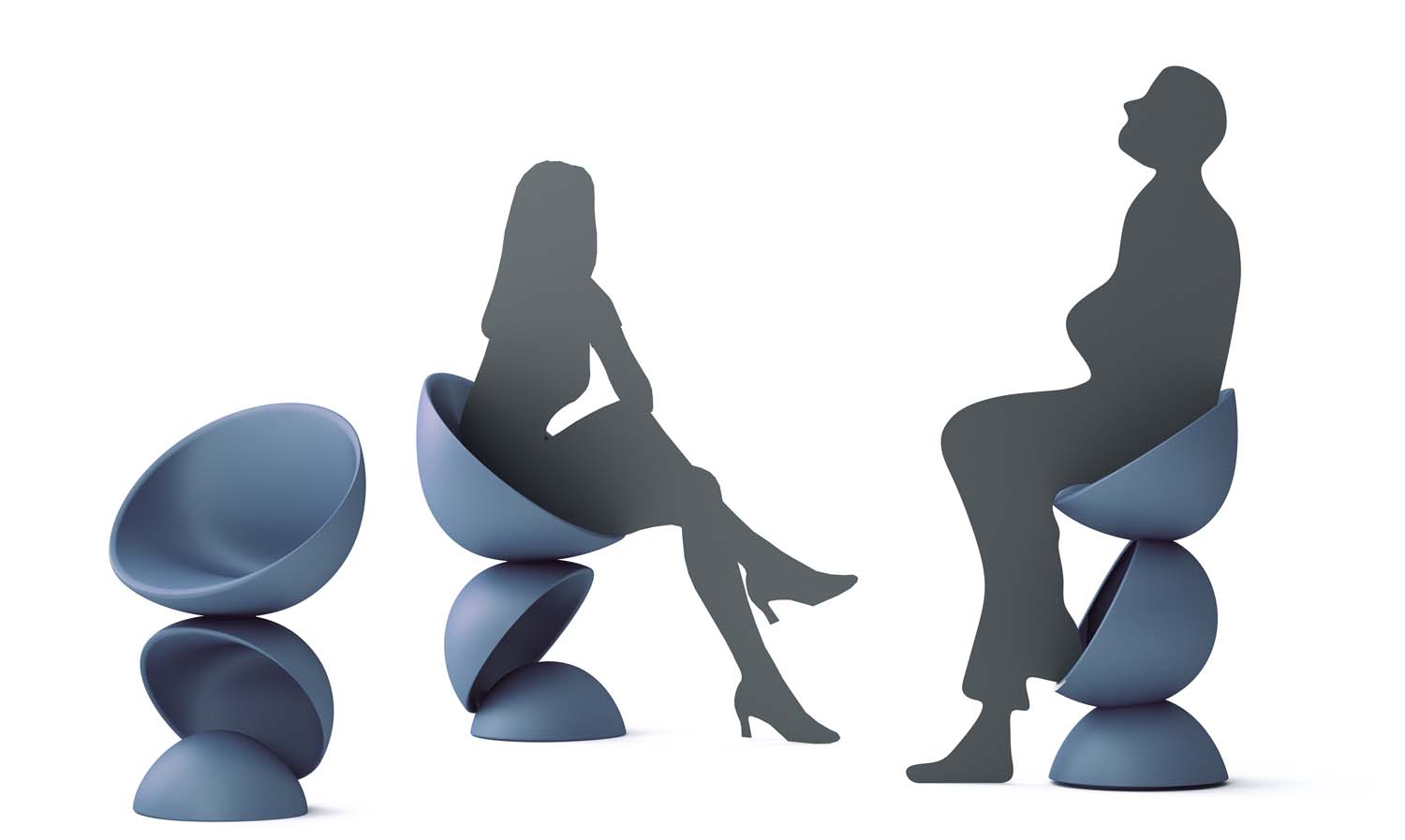 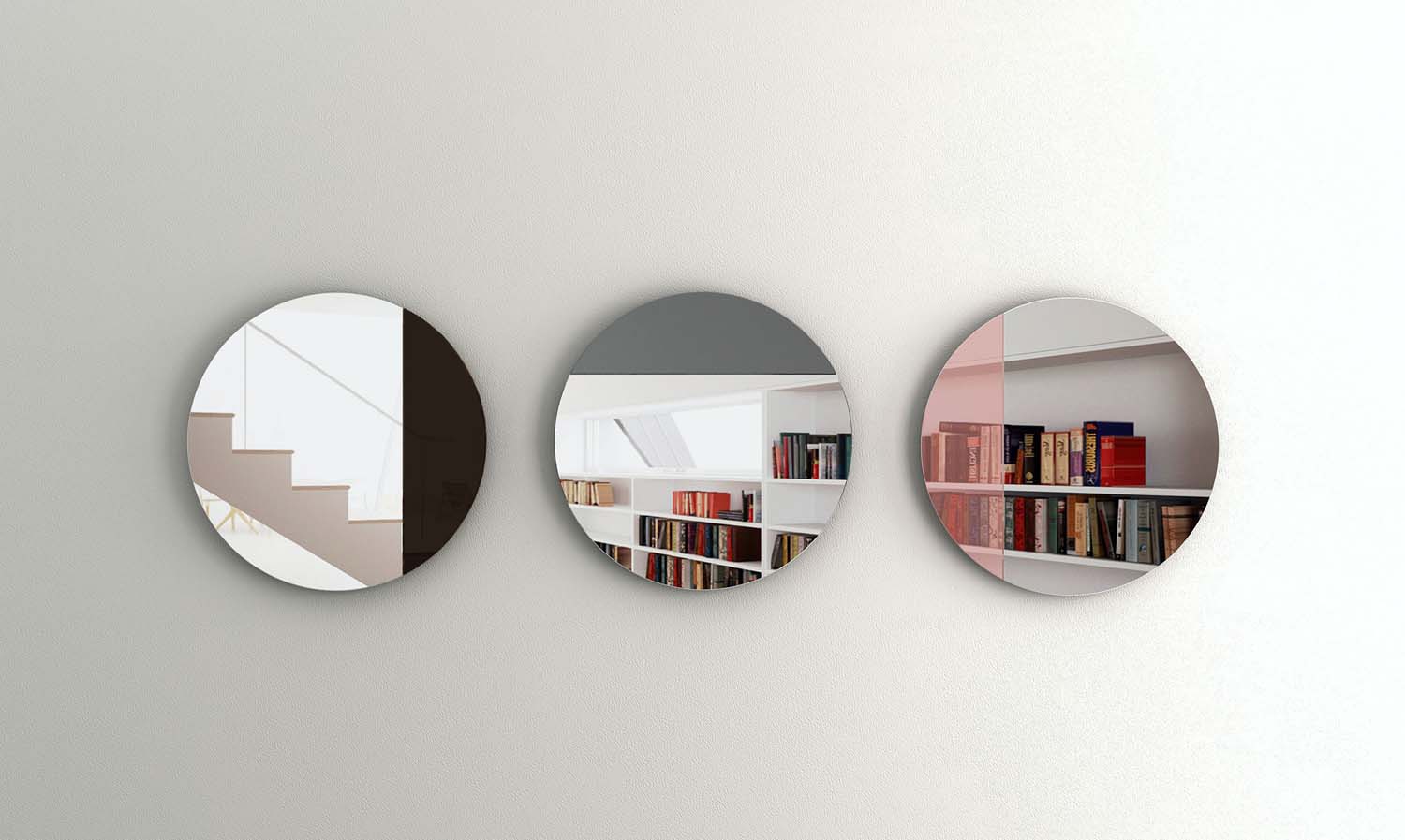 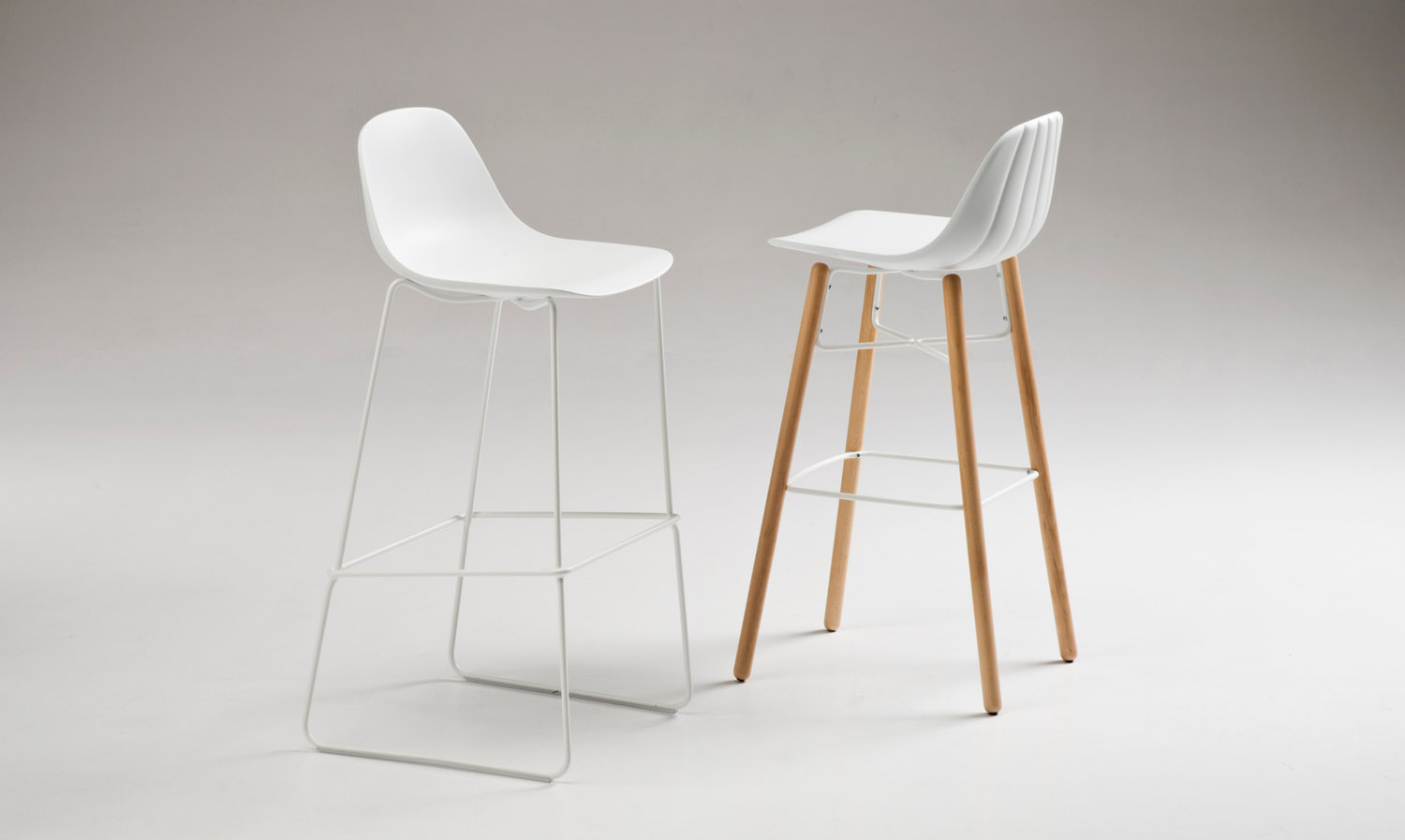 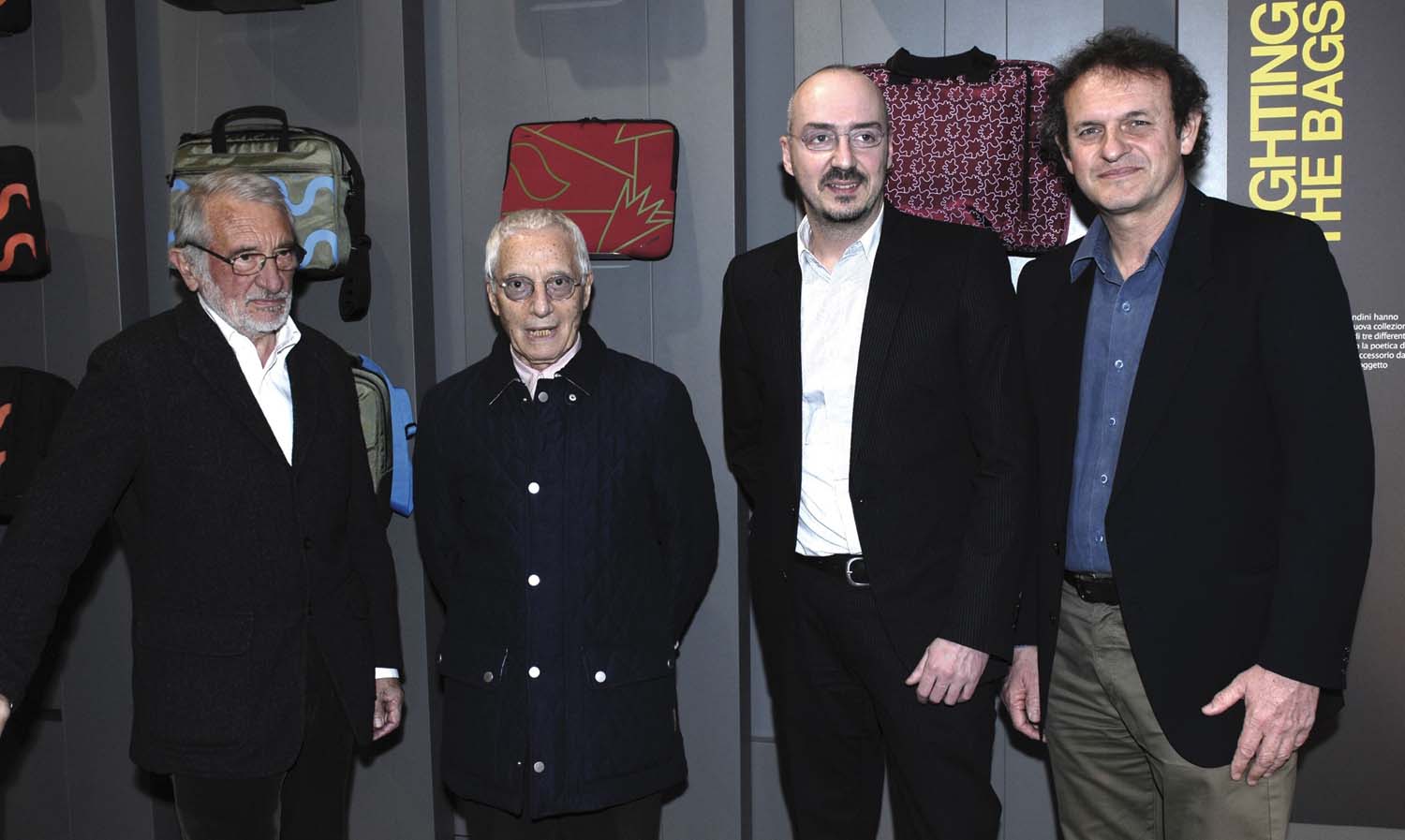 04.2016: Design Talking: Roberto Paoli and his partnership with Chairs & More

CLUADIA OVAN: How did your passion for the design start?
ROBERTO PAOLI: I’ve been interested in the shape of the objects since I was little. I was fascinated by the structure and the architecture of small items. The passion for the design was very strong in my family, and at that time, in the Seventies and in the Eighties, we could admire the launch of Simon, Cassina or Zanotta’s products, which are classics now.
CO: What does design mean for you?
RP: Design is a job based on a series of rules, it’s a profession which joins both technical and humanistic-sociological kind of skills.
Being a designer means to have technical knowledge, make the most of it in order to produce likeable objects that can be bought by a large amount of people thanks to a right prize.
CO: Which is the common theme of your works?
RP: I make use of rigorous and orthogonal lines for the shape of my works. There’s not only one theme in my work, but different lines of research connected.
For quite a long time, since the beginning of my partnership with Fiamitalia, I’ve obtained the three dimensions of my objects starting from the first and the second one. A sheet of glass, through curving, obtains presence in the space. After that, I got into metal, such as Cuma for Artemide, in which it is possible to imagine a deformation of a sheet of aluminum.
My projects today are getting more and more complex and they are often originated by difficult plates, both as technical development and cost for the companies, but I try to hide the complexity behind a pure and functional aesthetic.

CO: Your professional relationship with Chairs & More has been going on for quite a long time now, how did it start?
RP: We met few years ago at the Milan Furniture Fair and we ended up being in perfect harmony.
I really liked the whole collection and I thought to have something to give to the Company. So, this is how our collaboration started, looking for the right project.
CO: Do the collections you designed for Chairs & More have a common denominator with the other products that you designed in the past?
For Chairs & More I designed Babah, which is totally in line with my planning philosophy: determined, vintage appeal, similar to a cushioned chair but it is actually made, ironically, in polyurethane. Linearity, recalling to the past, irony are the main ingredients of my works.
CO: Could you shortly describe the new Babah that you’ll present at the Milan Furniture Fair?
RP: Babah chair has been shown for the first time at the Milan Furniture Fair in 2015 in two versions: one with four legs and the cantilever one. The collection reached a great success so we decided to expand it presenting the wooden legs chars and the stool, available in two dimensions and three structural versions as the chair: four legs, sleds and wooden legs. The wooden version carries on the intent to recall the past with my works, it revisits infact the design of a Fifty’s chair: here the leg doesn’t stick directly to the seats, but to a small metallic cage in the middle, creating the effect of a suspended shell and chasing once again that ironic game which makes the object more attractive and my job funnier.